The International Association for Computational Mechanics recognizes highly distinguished members in our community.

IACM Honorary Fellows are individuals who are prominent in theoretical or applied computational mechanics and who have distinguished themselves by long and highly impactful careers at the international level.

This recognition is granted every two years at the IACM’s WCCM. 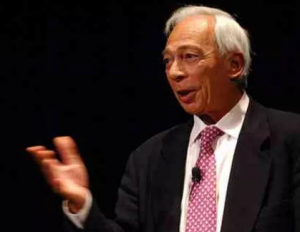 Professor Franco Brezzi’s pioneering work on the stability of mixed finite elements, and outstanding contributions to the field of Computational Mechanics. IACM Gauss-Newton Medal (2004) is surely one of the most prominent applied Mathematicians in the world, able to deeply influence researchers in both Computational Mathematics and Engineering. 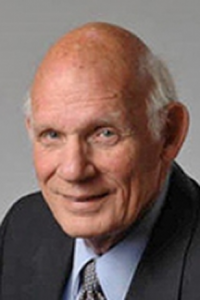 Professor Robert L. Taylor’s contributions to Computational Mechanics research are extraordinary in their diversity and depth of time. Taylor, IACM Gauss-Newton Medal (2002) has been a central figure in the development of finite element technology, from the formative period of the early 1970s to today.