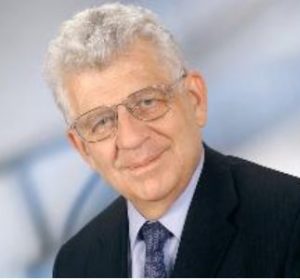 It is my pleasure to inform you that Professor Herbert Mang, who has represented the interests of the Central European region in IACM for 23 years and served for 12 years as Vice President of IACM for Europe and Africa, has received, on January 10, the 2019 International Science and Technology Cooperation Award of the People’s Republic of China, the highest honor bestowed on foreign scientists.

The ceremony took place in the Great Hall of the People, in Beijing, in the presence of the State President of China, XI Jinping, the Prime Minister, Li Keqiang, and other Chinese state leaders, see: